Home » All Offers » Redmi 8A : Official Images and Specs Leaked

The upcoming and most entry level and Low Budget smartphone of Redmi is about to be launched.

The UI would be same MIUI10 based on Android 9.0 Pie

Under the hood it will have Qualcomm Snapdragon 439 Chipset

It will have 3 storage variants

And the battery would be an upgrade to 5000mAh

Here are some of its leaked pictures 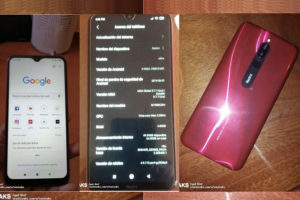 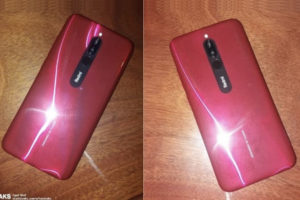 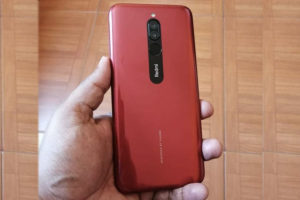