Home » All Offers » How YouTube rewind 2018 became most disliked video 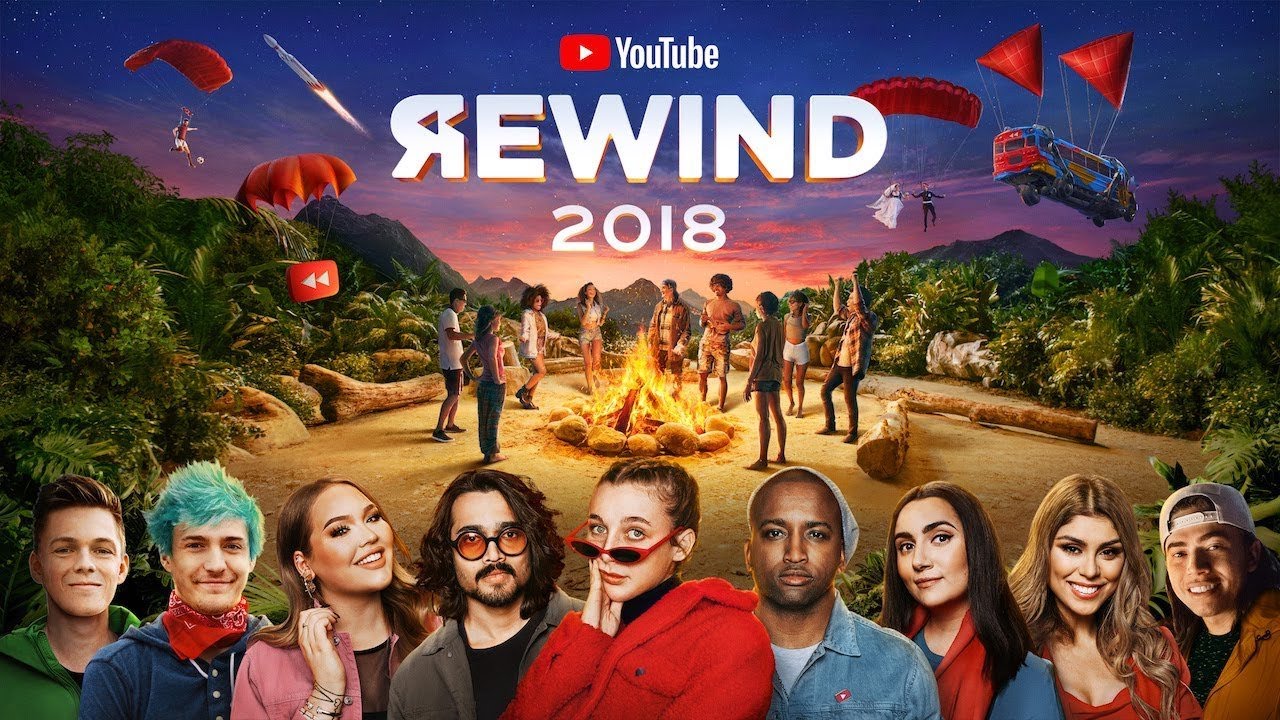 I am damn sure that you are thinking how it became most disliked video on the YouTube surpassing Justin Bieber’s Baby.

YouTube Rewind 2018 has ended up as the most disliked video in the history of the platform. It has collected over 12M dislikes, having only 2.2M likes.Before Justin Bieber’s 2010 song”baby,” which has nearly 10M dislikes. It took over 8 years to gain that much,but while the YouTube Rewind only took 8 days flat to that.

As the video also features our own Bhuvan Bam(BB ki vines) and Gaurav Chaudhary (Technical guruji).

The video starts with Will Smith talking about Fortnite for advertising (I guess), after that some famous YouTubers roams in Fortnite’s Map. Another thing is when these YouTubers stands near a campfire having discussion what the video “should have.” Then there’s a pathetic mashup of stars dancing to K-pop whom they have never listened to. There’s also a really bad remix of Cardi B’s otherwise awesome 2018 banger “I Like It.”

While previous YouTube Rewind videos at least made some sense,but this clip is just a mashup of some of the most embarrassing moments of the year, including personalities like the unfunny Trevor Noah flossing. There are also few animated YouTubers singing Drake’s “In My Feelings(that Kiki challenge song ),” which sounds like a car wreck.

Then the video started featuring “doing something bigger than yourself,” which has some of the worse dialogue I have heard in a video. There’s even an ASMR part. Honestly, you just need to watch it. One thing is clear that the platform(YouTube) wants to present the video to its advertising partners not actual audience.

As most of the people want better content this year from YouTube in there Rewind video but they just want to gather piles of money from their advertisers.

Justin Bieber’s “Baby” held the record of the most-disliked video previously. It may have been cool to hate on Bieber back then, but now there’s something even better to hate on now, for good reason.

Get Rewards for your opinions